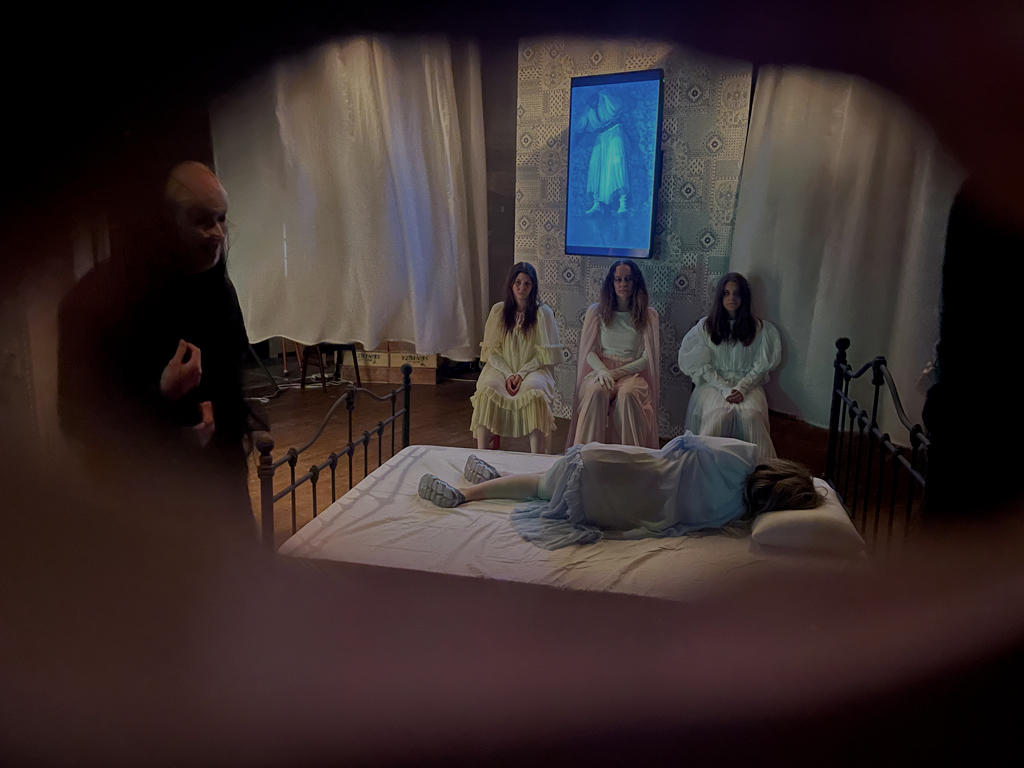 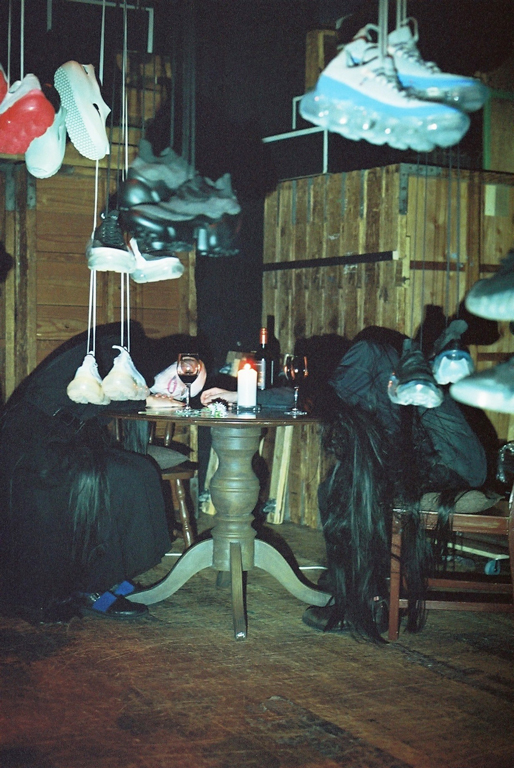 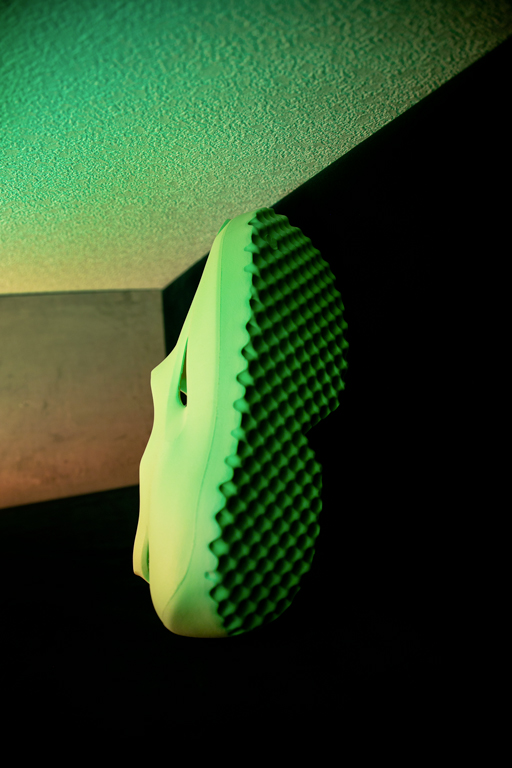 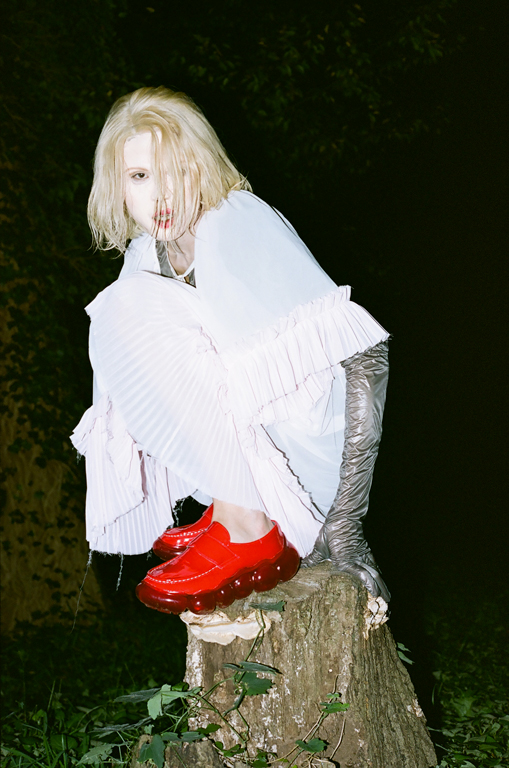 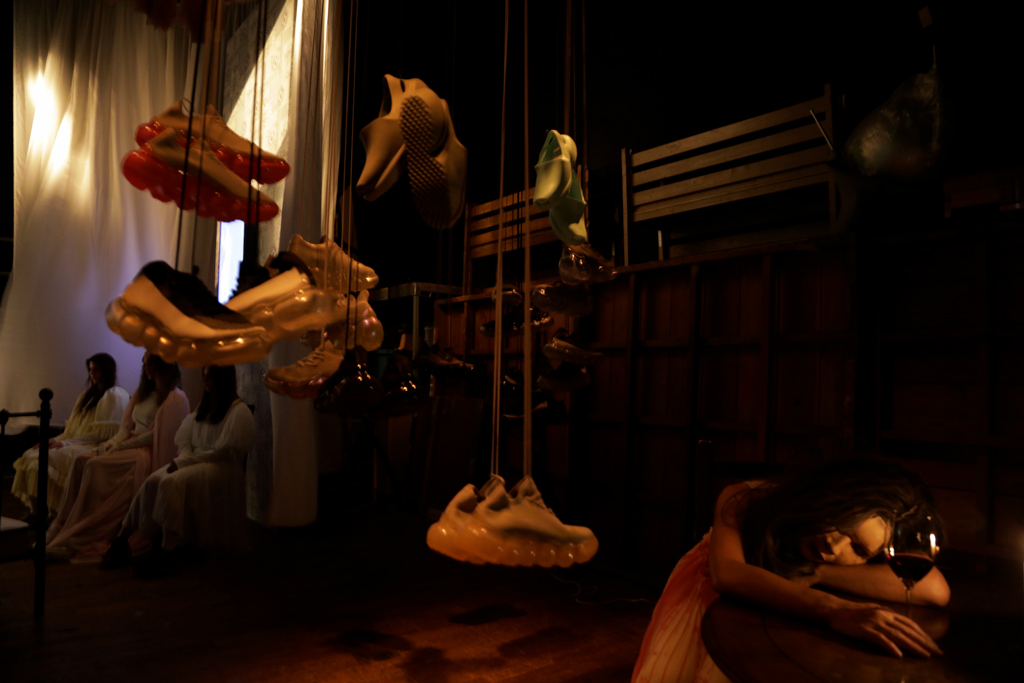 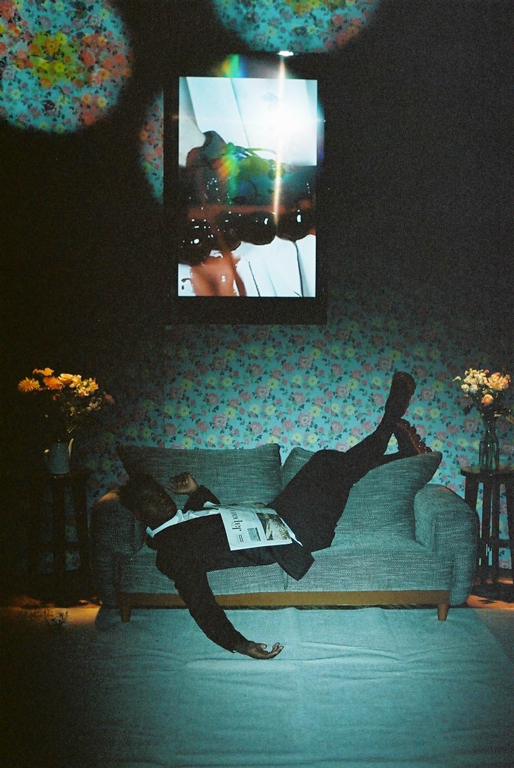 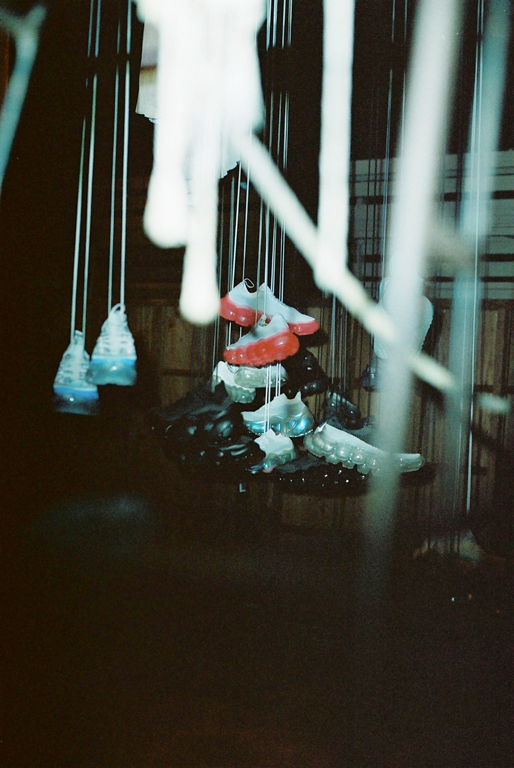 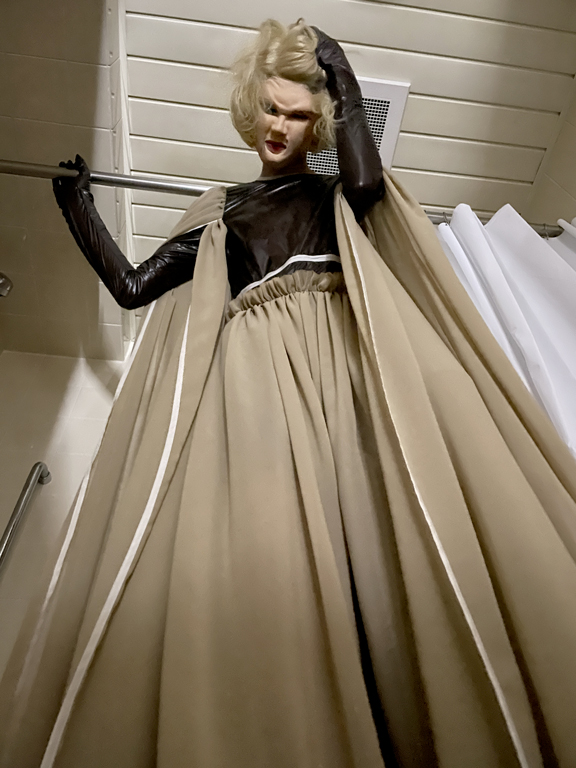 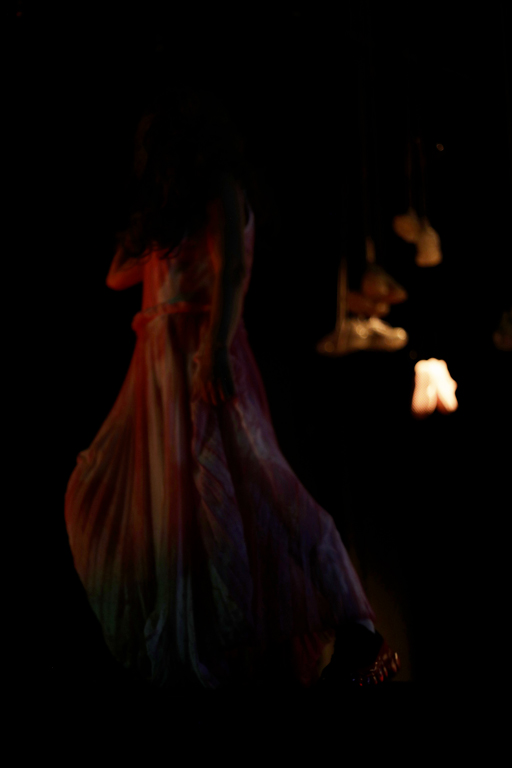 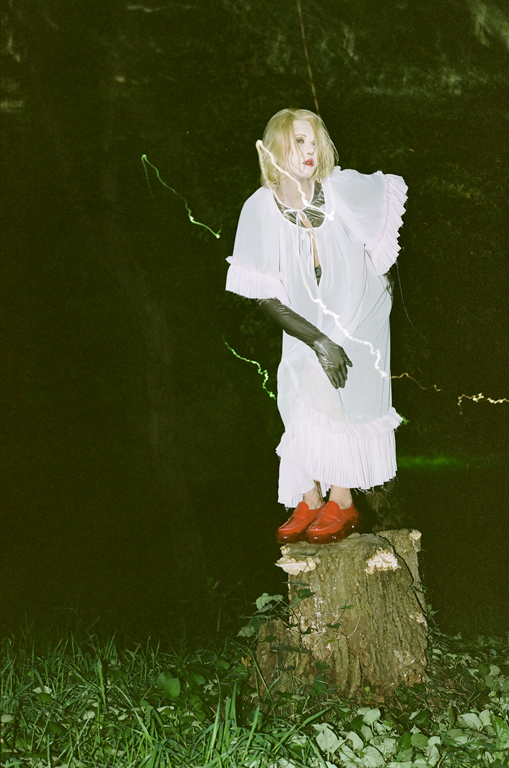 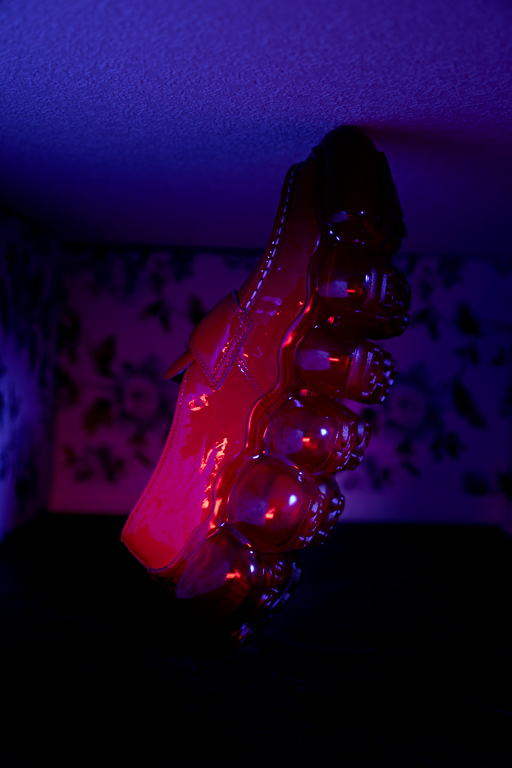 Launch of the brand in April 2018 as GIDDY UP, the predecessor of grounds. runway show at Paris Collection in September 2018. Collaboration with Walter van Beirendonck in January 2019 for the 2019a/w season (collaboration to continue for 20s/s, 21a/w).

In March 2019, CEO Takuya Kanemaru, CDO Mikuo Sakabe, CMO Masayuki Tomine and Yusuke Hochi establish FOOLS Inc. In July, JEWELRY and INTERSTELLAR was launched, and in October, the brand name will be changed to GROUNDS to better convey the concept.

In August 2020, the third design, VORTEX, was launched. In September, the brand launches a collaboration with Italian brand pero for the 20a/w season (collaboration to continue for the 21s/s ).

In September 2021 sees the launch of the fourth design, MOOPIE. In October, collaboration with Bernhard willhelm for the 22s/s look.

In 2006, graduated first on the list from the Fashion Department of the Royal Academy of Arts in Antwerp, Belgium. In 2007, his own brand, MIKIO SAKABE is established. For the spring / summer 2008 season, he and his colleagues were planning an exhibition "Newcomers in Europe". Since then, he has been active worldwide, for example, presenting his works in parallel in Tokyo, Paris and Milan.

Graduated from the Fashion Department of the Royal Academy of Arts in Antwerp, Belgium. He has been involved in apparel design and planning for the Paris Collection for seven years as a senior assistant for the Belgian-based fashion brand "Hider Ackerman" since 2011. Currently working as a freelance designer mainly in Europe and Japan.