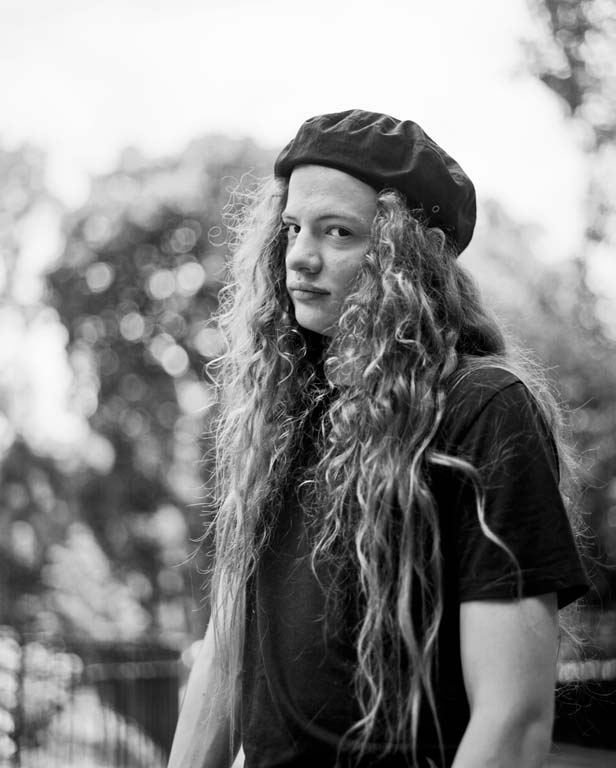 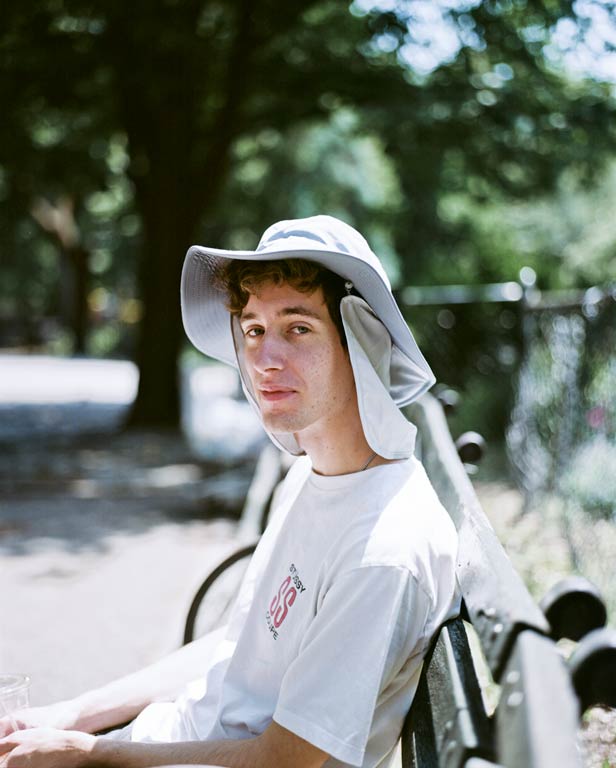 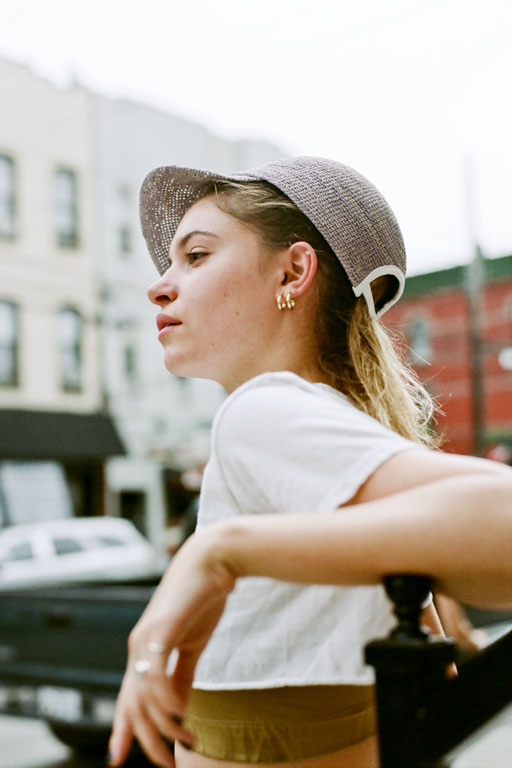 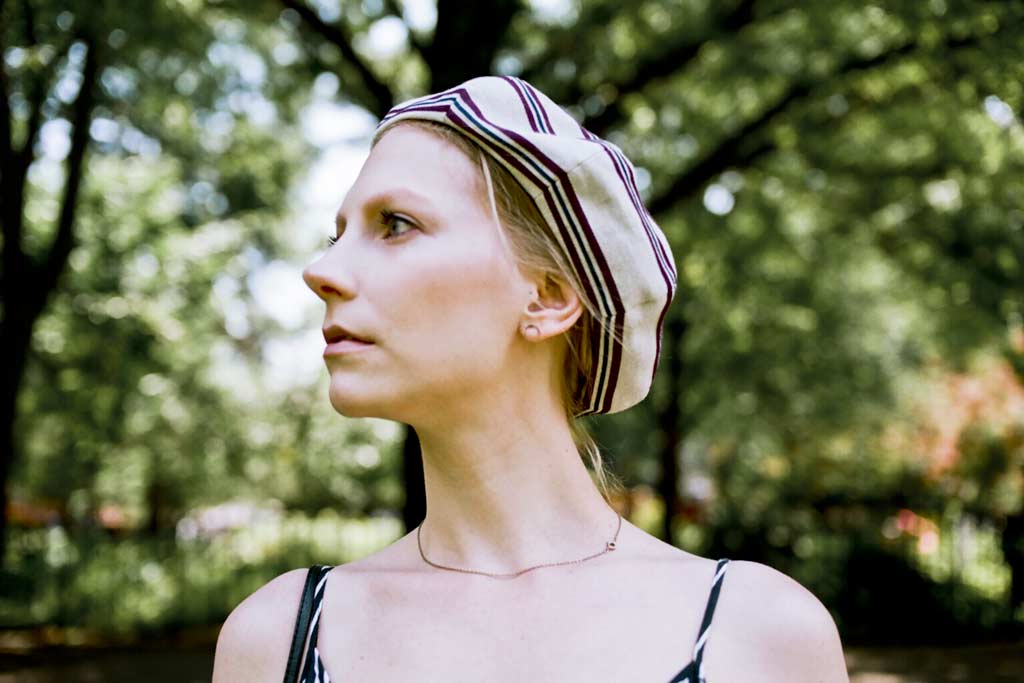 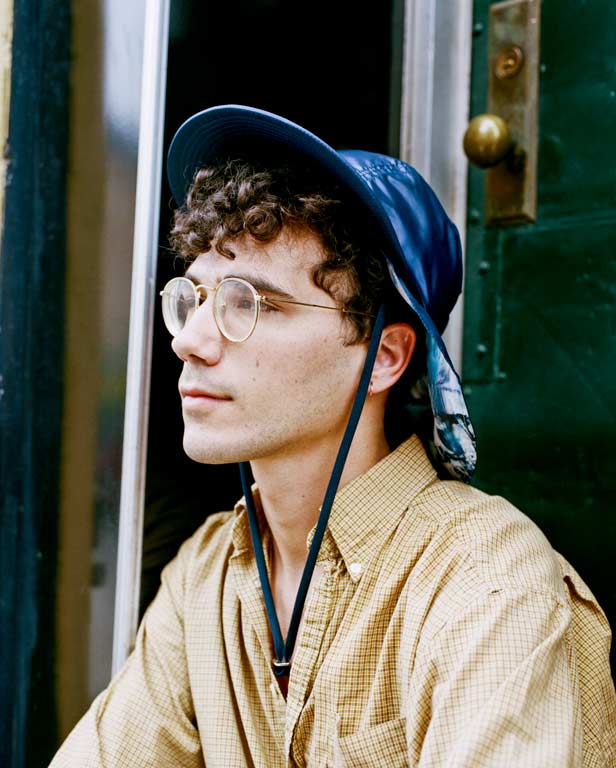 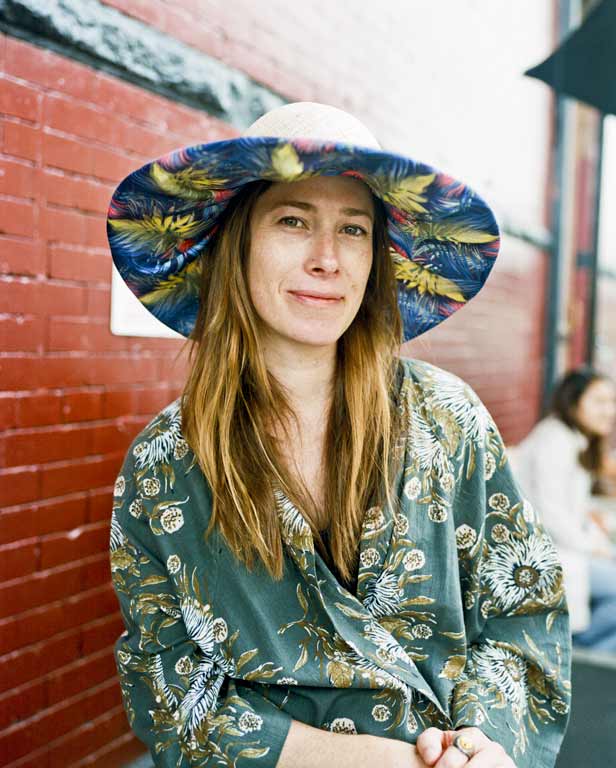 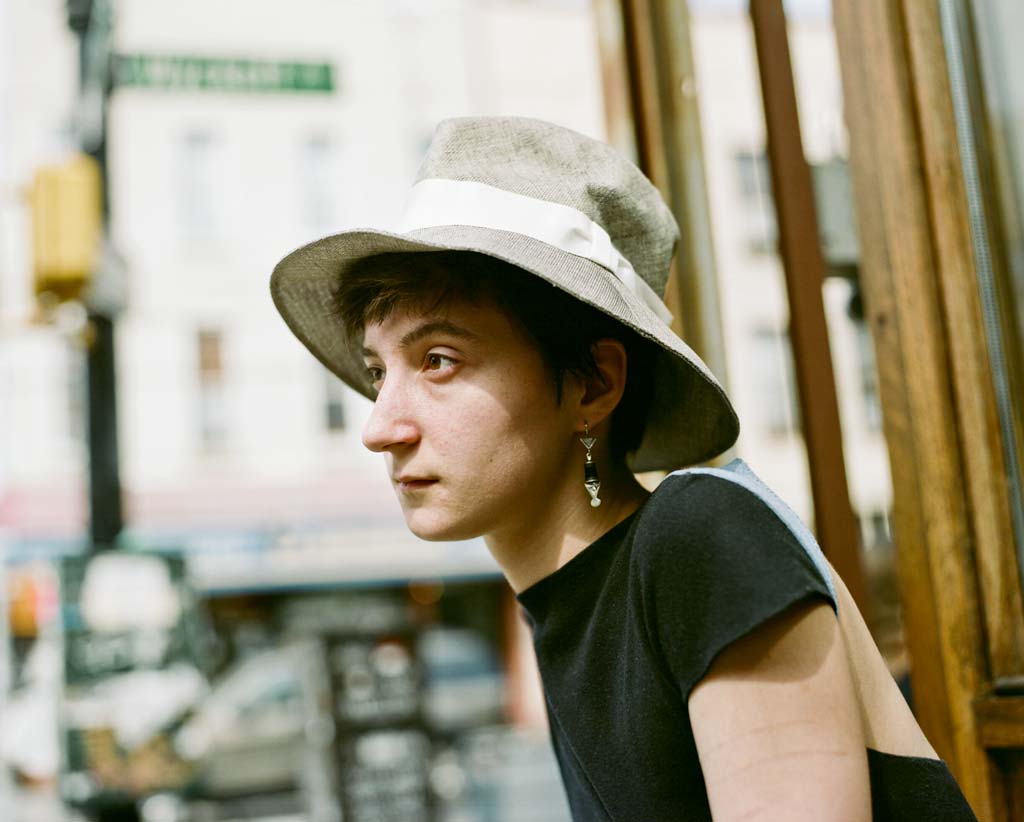 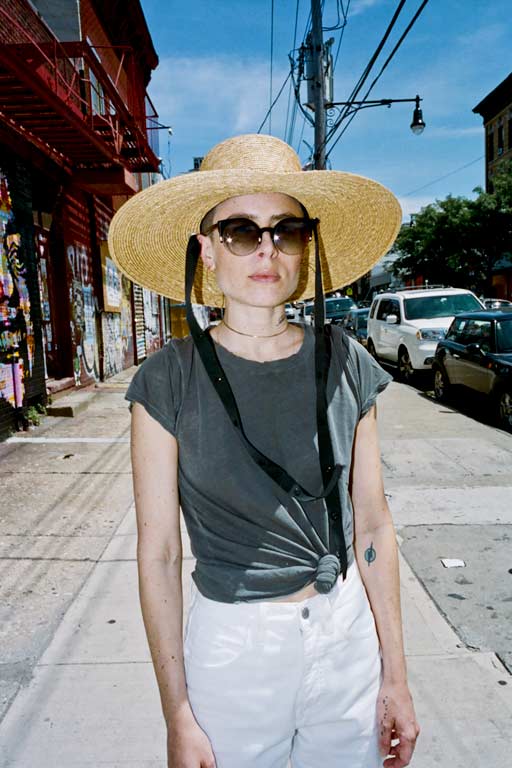 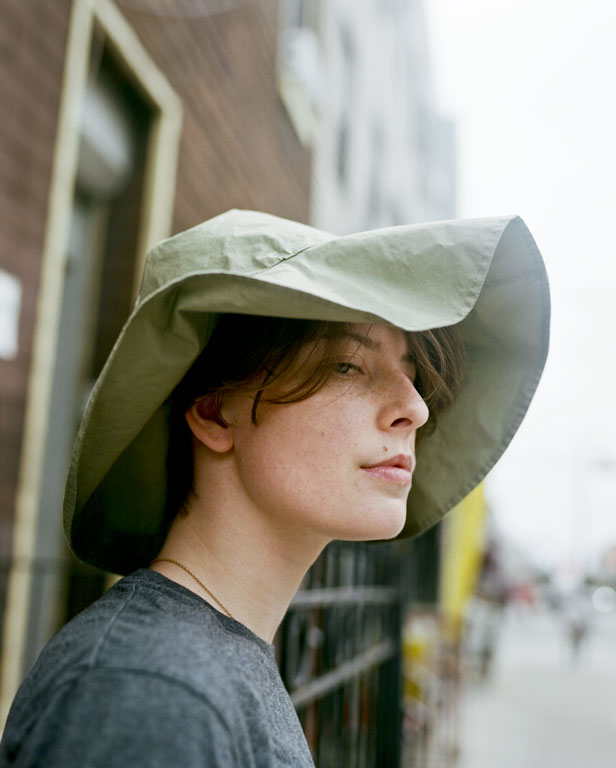 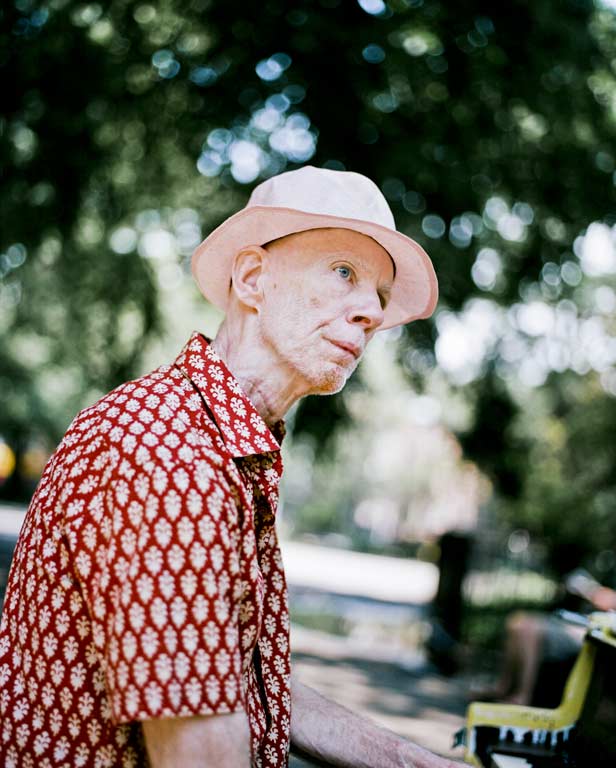 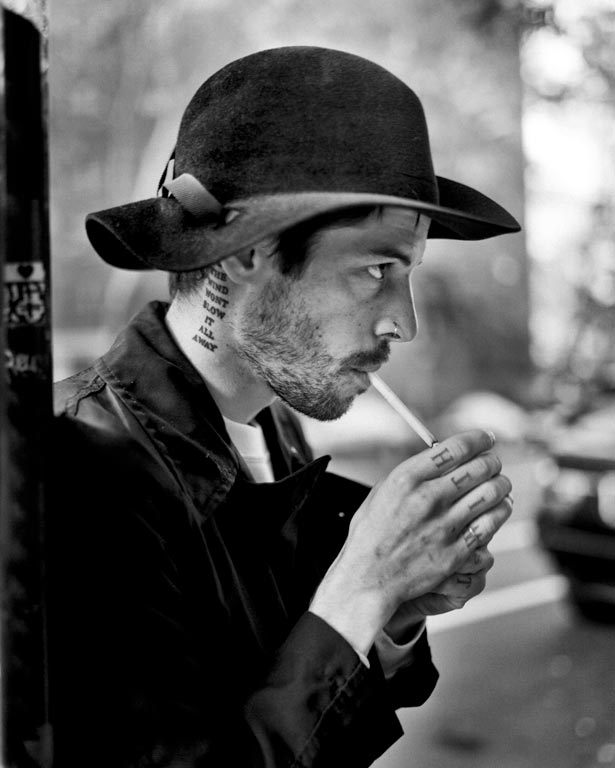 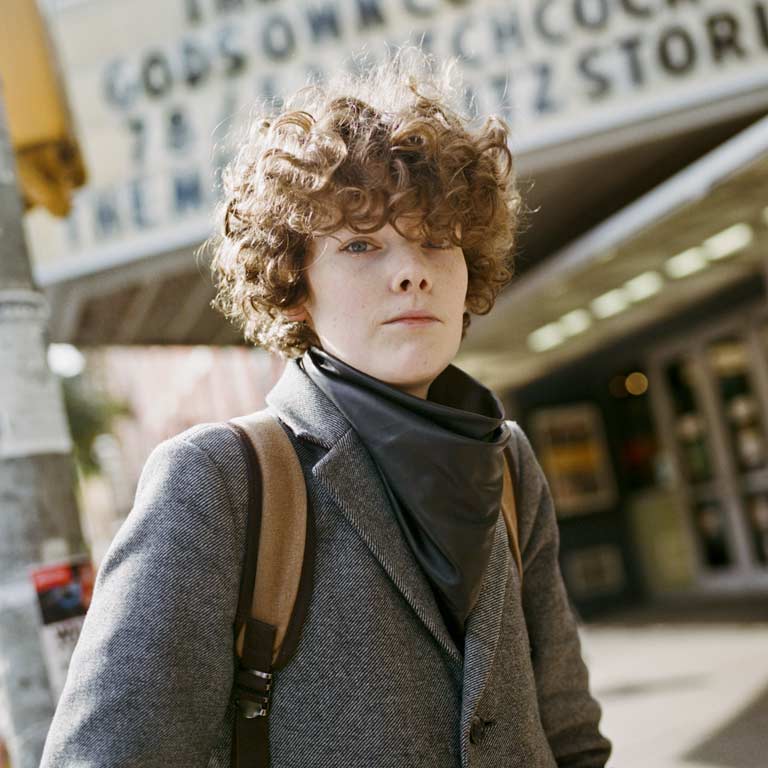 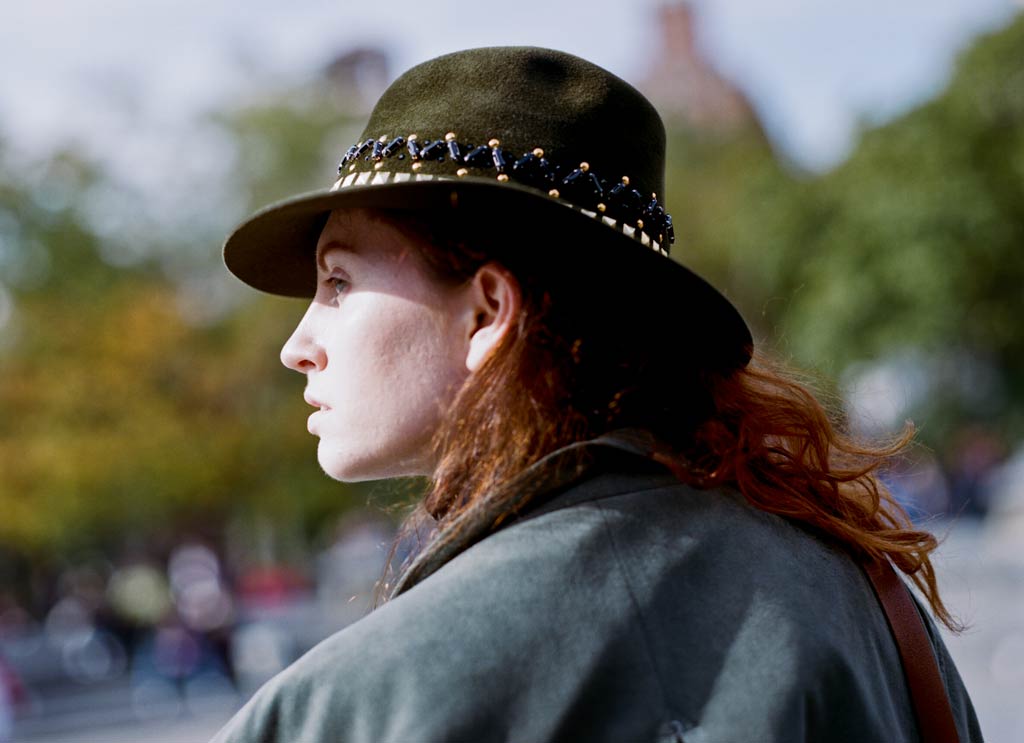 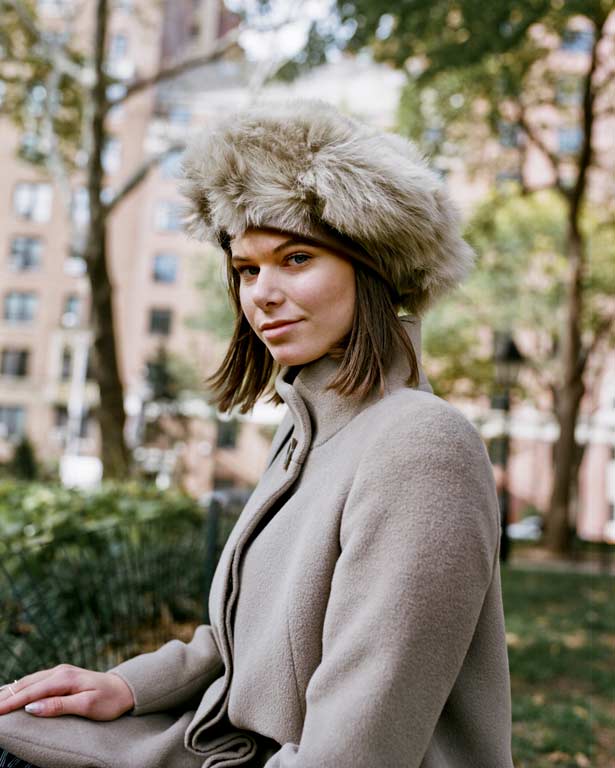 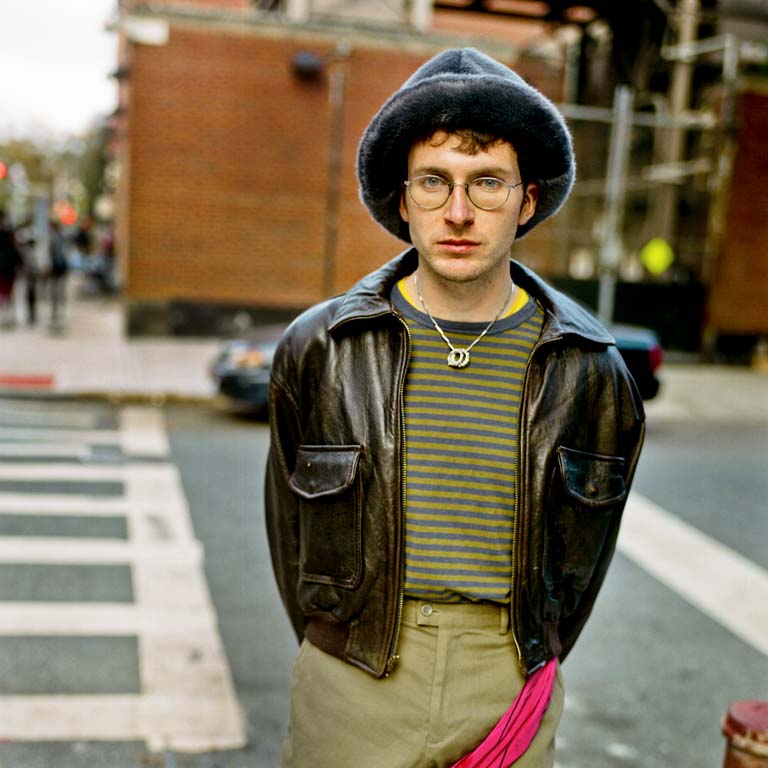 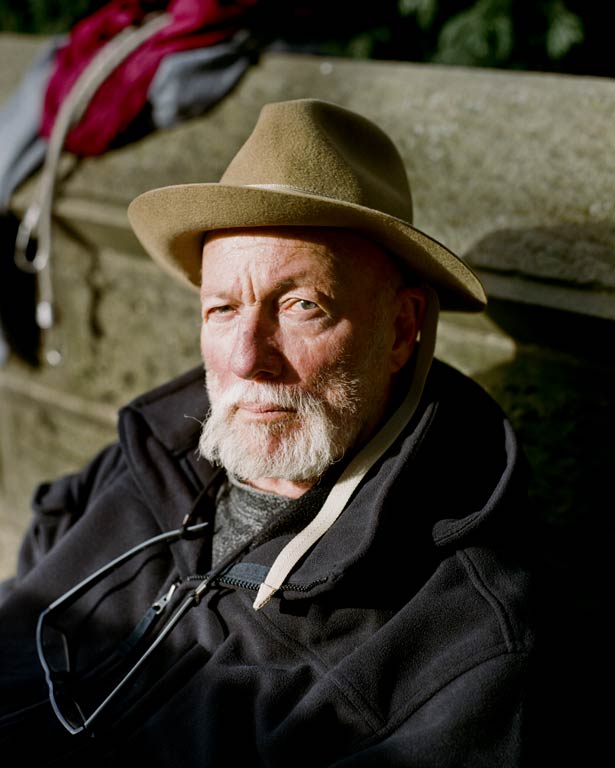 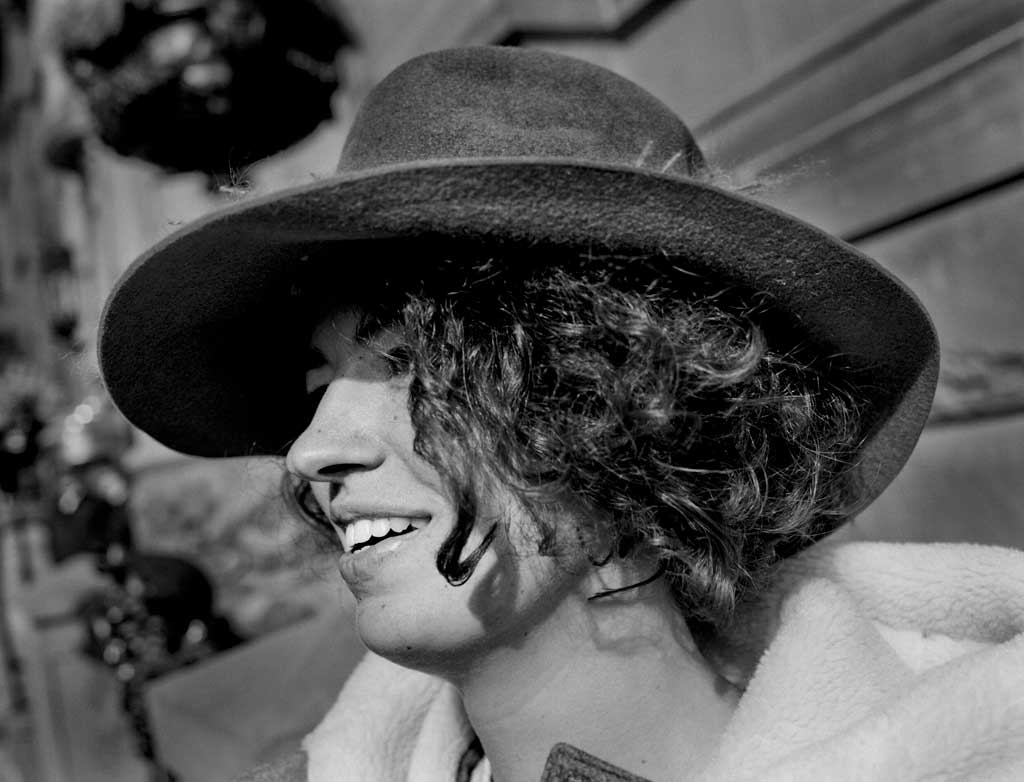 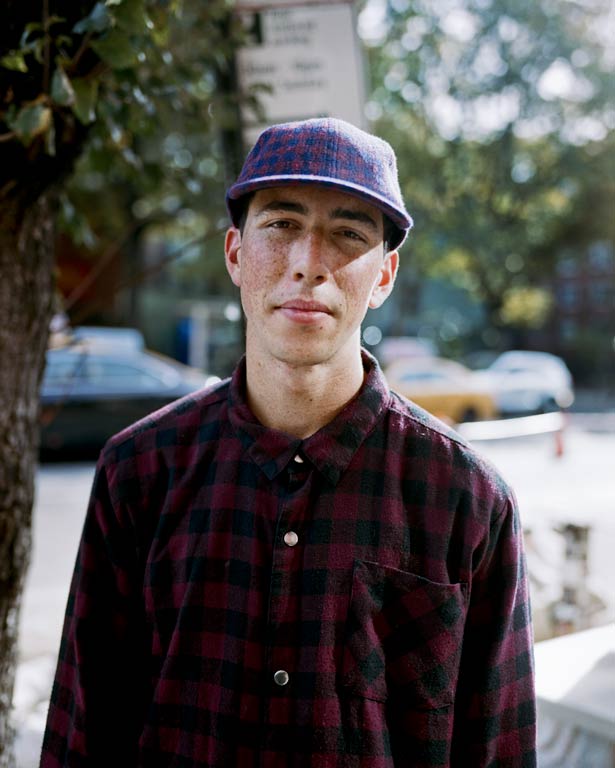 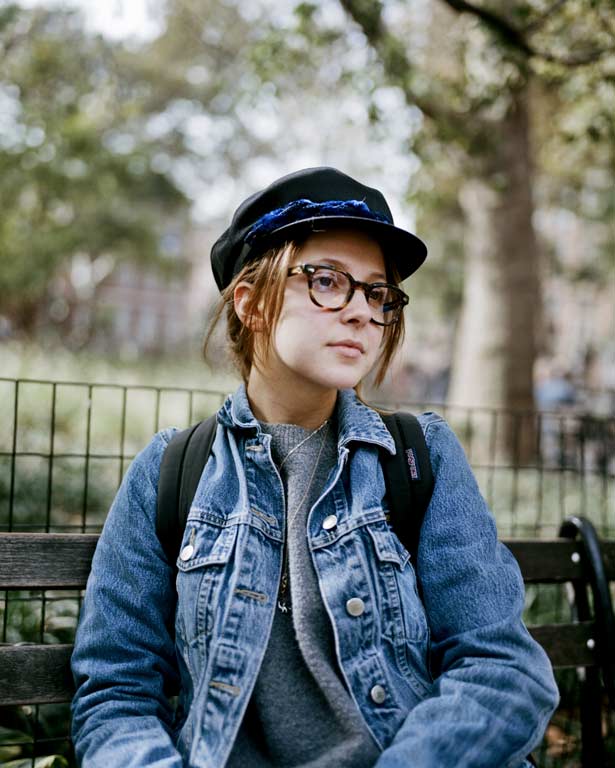 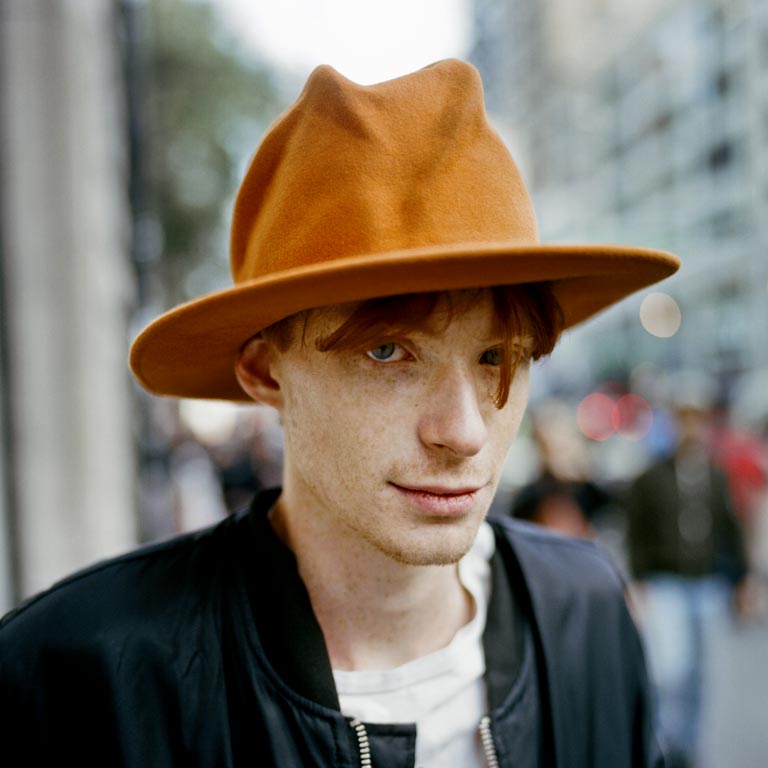 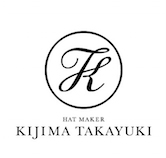 In 2013, the brand "coeur" changed its name to "KIJIMA TAKAYUKI," the name of the designer behind it, and started with the expansion of its men’s and women’s lines.

KIJIMA TAKAYUKI is a hat brand which filters the atmosphere of the current times through an original perspective and sense of balance, with "design which lives through styling" as a concept.

During the five years from 1990 to 1994, he studied under the late Akio Hirata(*1), the best designer in his field. He studied the European "haute mode"(*2) techniques by collaborating with brands such as Issey Miyake, Yohji Yamamoto, COMME des GARÇONS, and more for the production of hats.

In 1995 he established his atelier in Daikanyama Tokyo, opening a brand store in 1999. In his atelier, expert craftsmen make all products by hand, with the utmost care for each individual detail. There, hats are made with unique techniques, in order to achieve a soft and easy-to-wear product which cannot be obtained with mass-production.

In the collaborations with UNDERCOVER, FACETASM, TOGA, TAKAHIROMIYASHITATheSoloIst, ART&SCIENCE, etc., KIJIMA TAKAYUKI provides the expressiveness unique to handmade products and the traditional techniques of hat-making.

In 2017, KIJIMA TAKAYUKI started "HIGH LINE," a high-end line for the Fall/Winter season. This collection uses rare and luxurious raw materials through traditional haute mode techniques, according to the immutable values of the designer.

KIJIMA TAKAYUKI’s collection is exhibited twice a year, both in Japan, in Tokyo, and overseas, in Paris (as of November 2018.)

*1 : He went to France in 1960 to study under Jean Barthet, the renowned haute mode craftsman. He brought the techniques he learned there back into Japan, where he made, among others, the hats for the Imperial Family.

*2 : Also known as "haute couture," it translates to "high fashion." All haute mode products are made to order, not only for what concerns the size but also the design and materials.