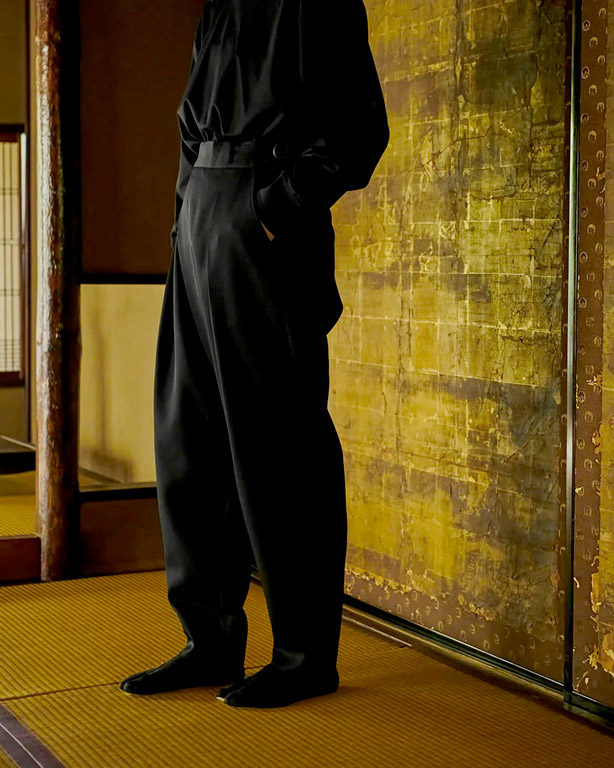 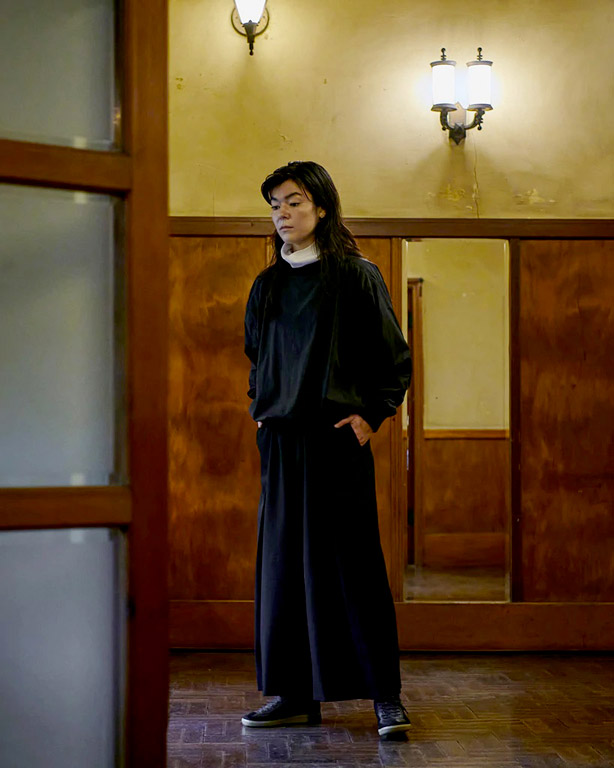 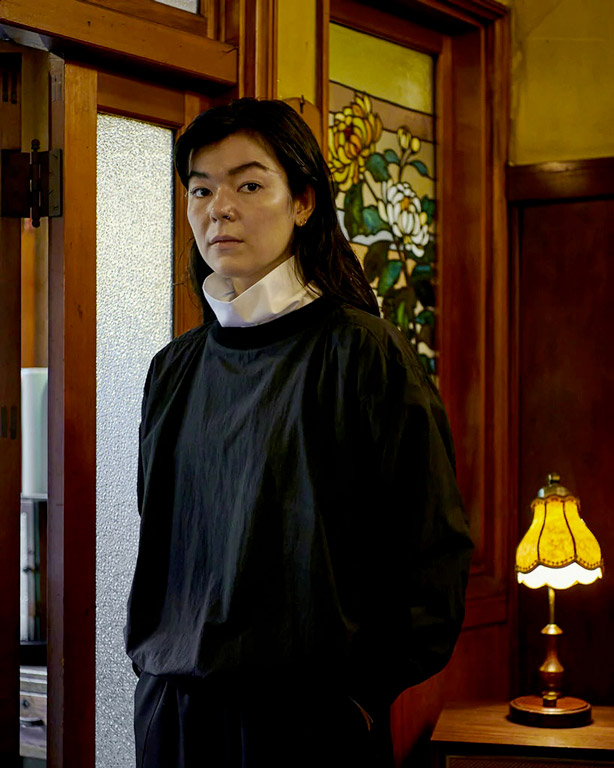 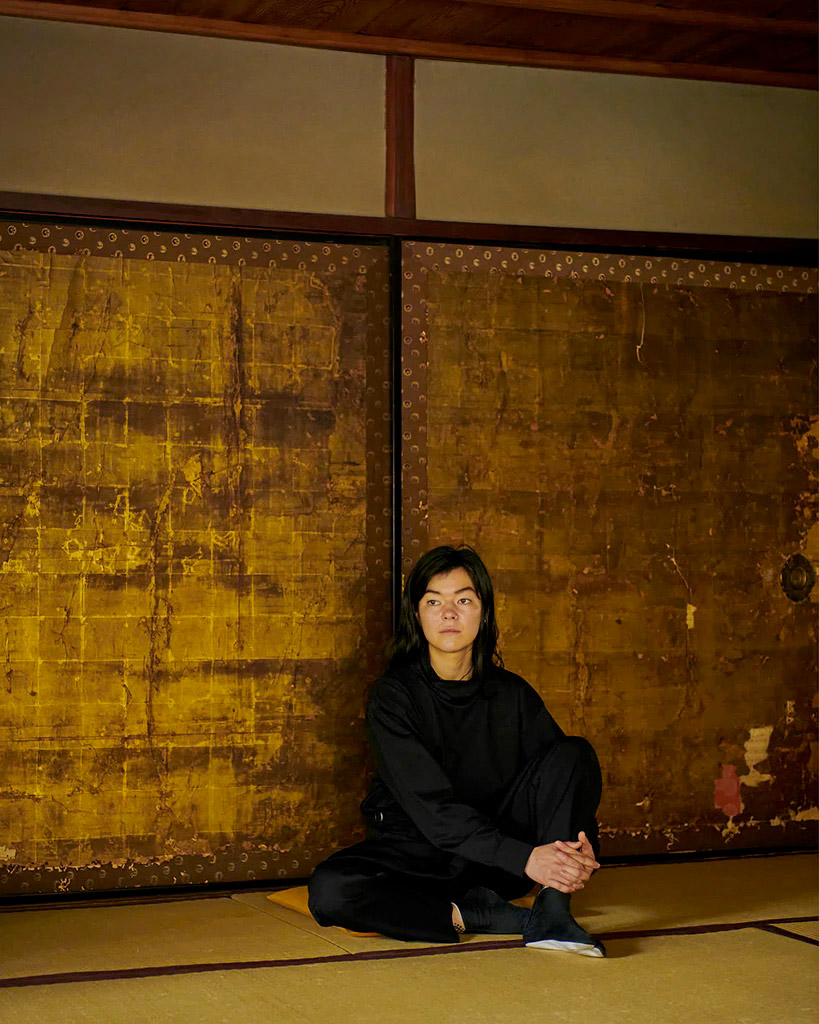 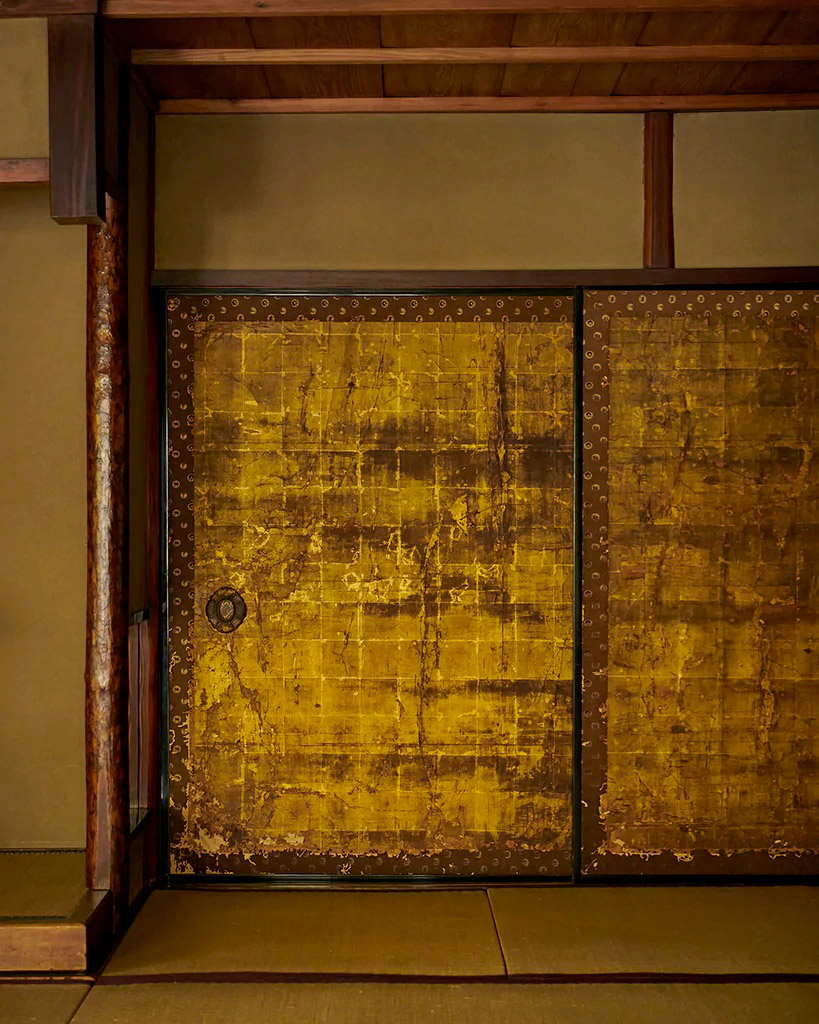 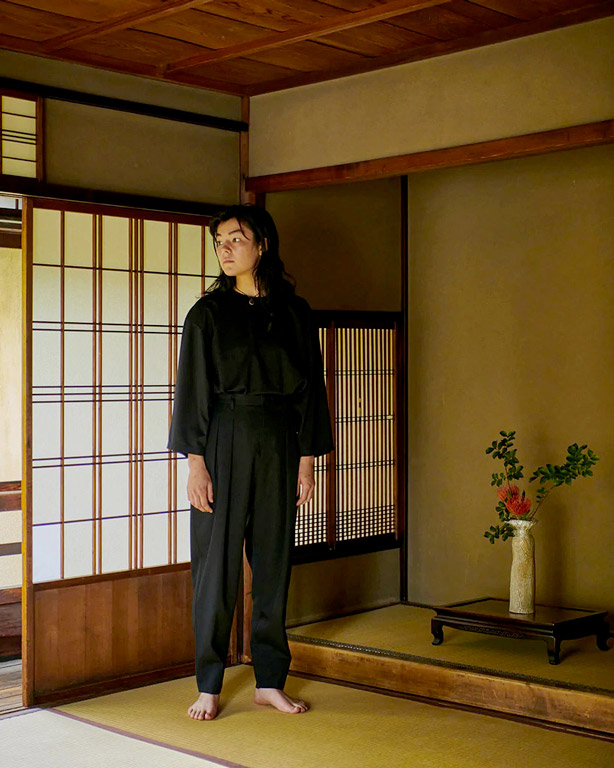 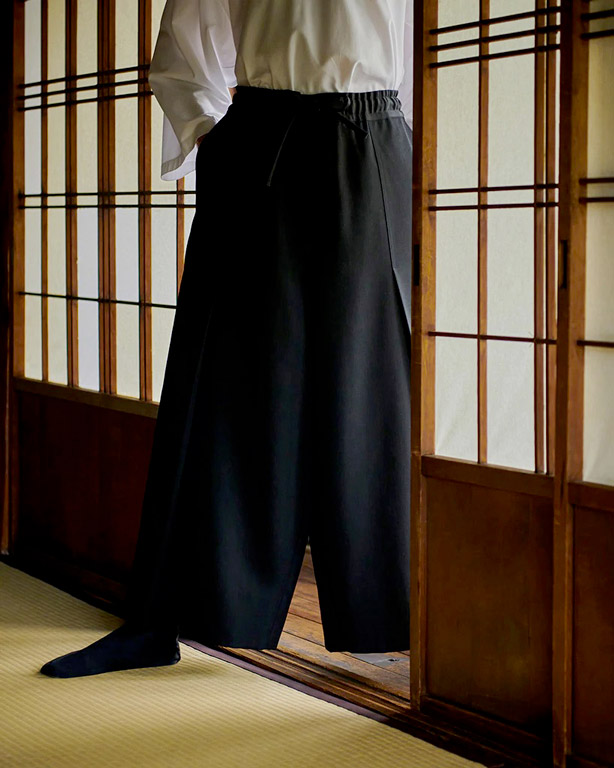 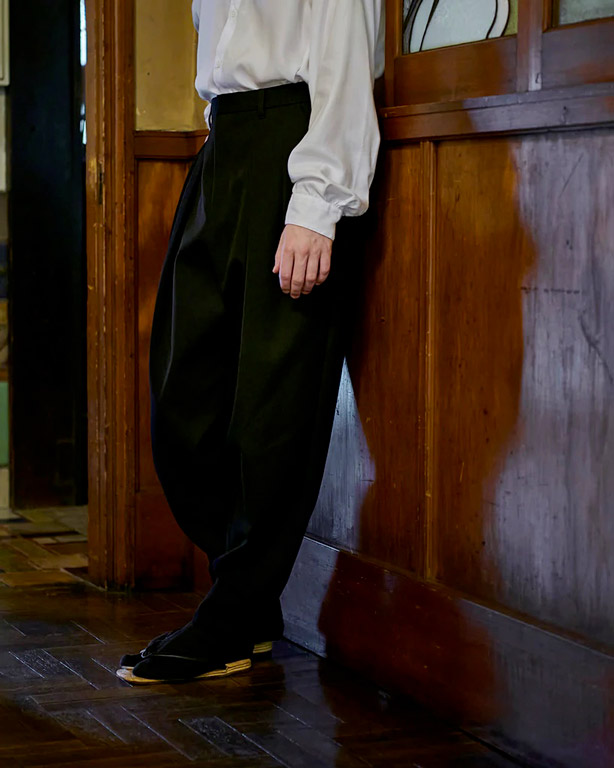 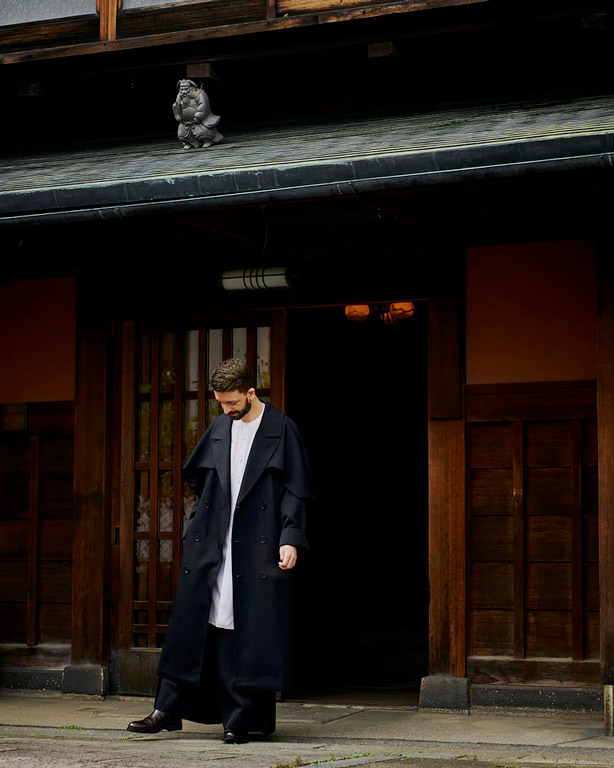 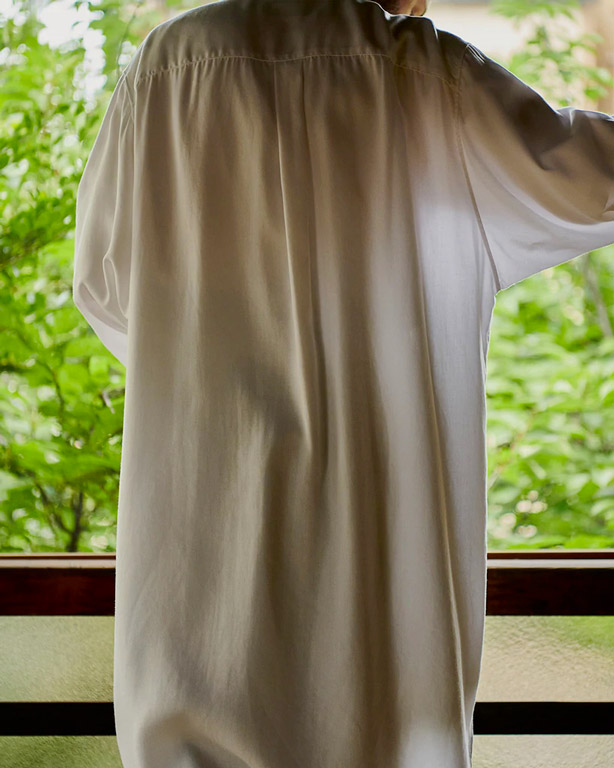 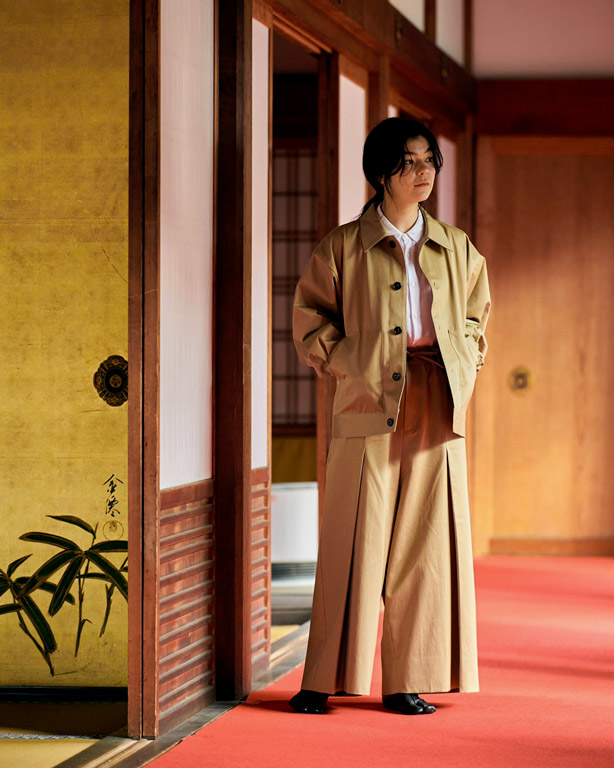 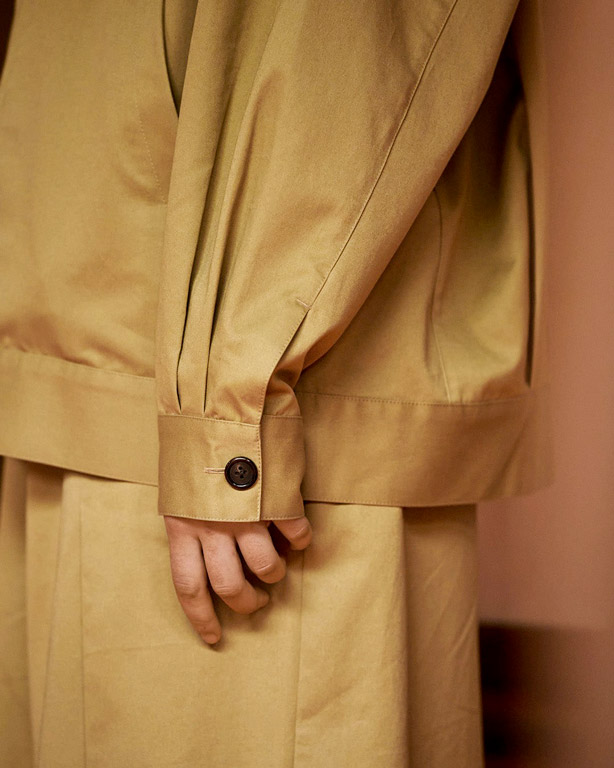 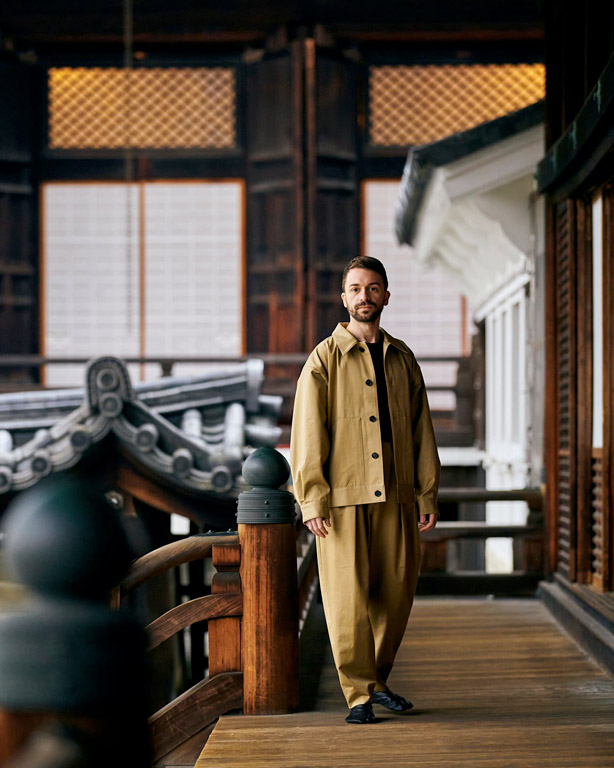 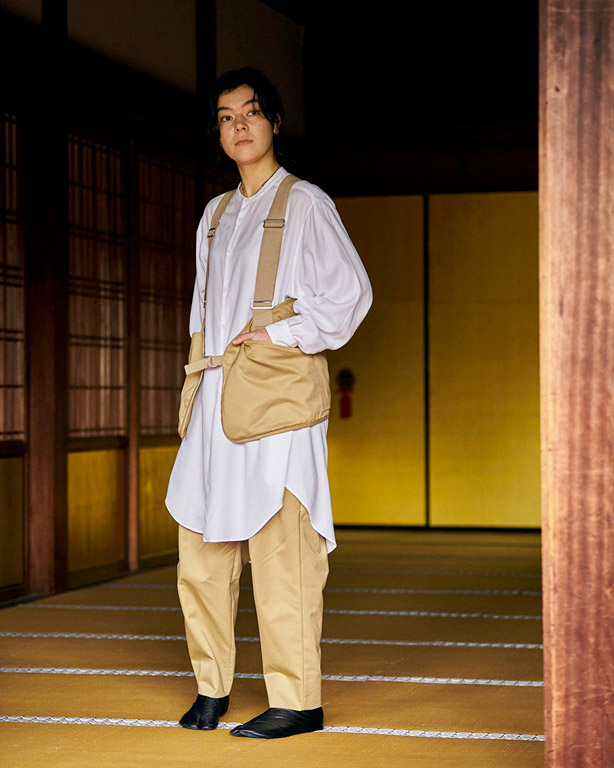 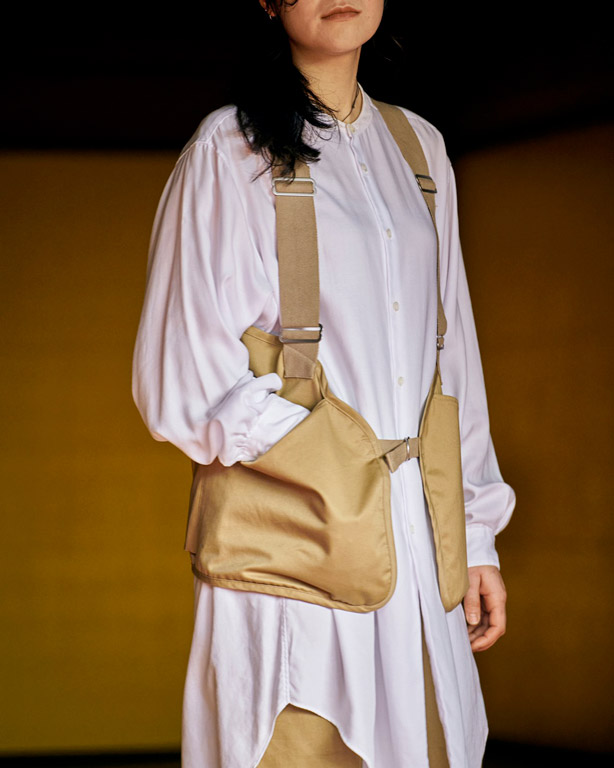 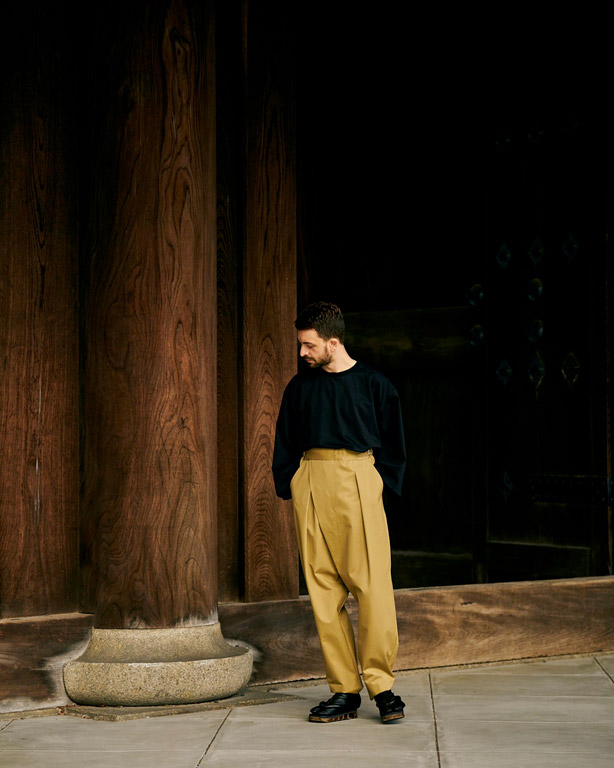 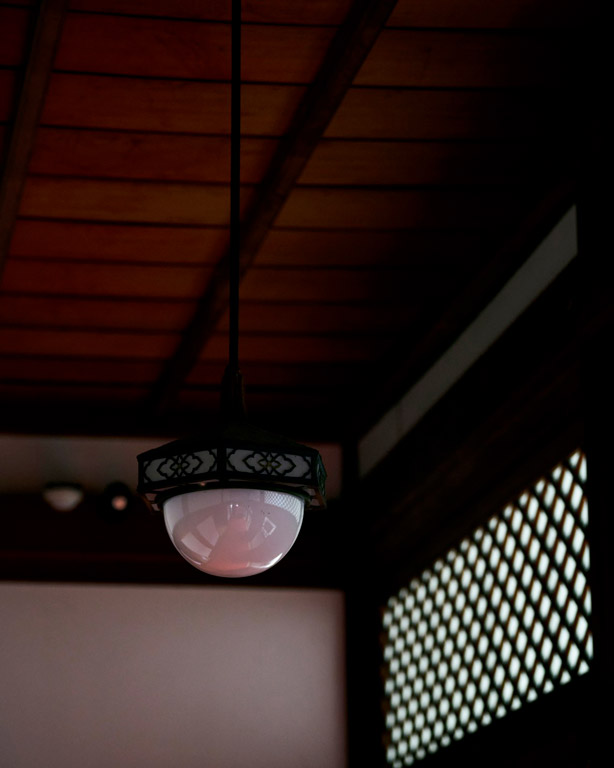 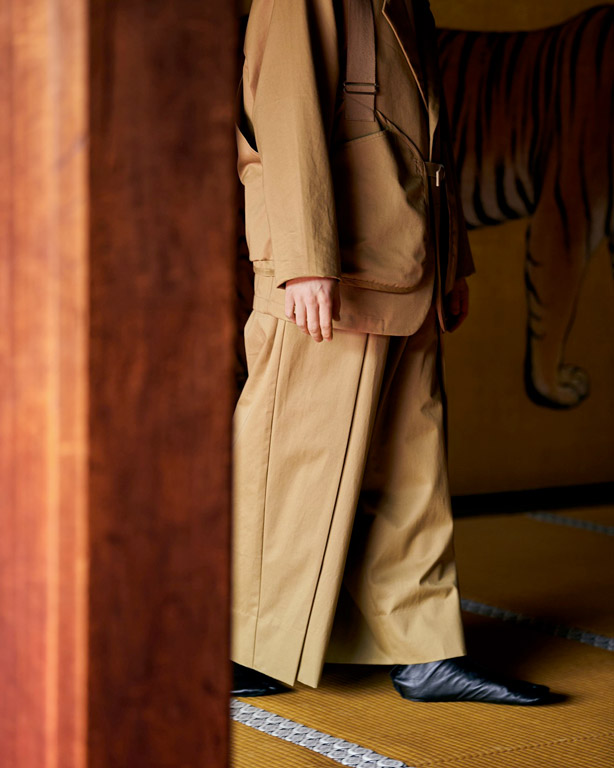 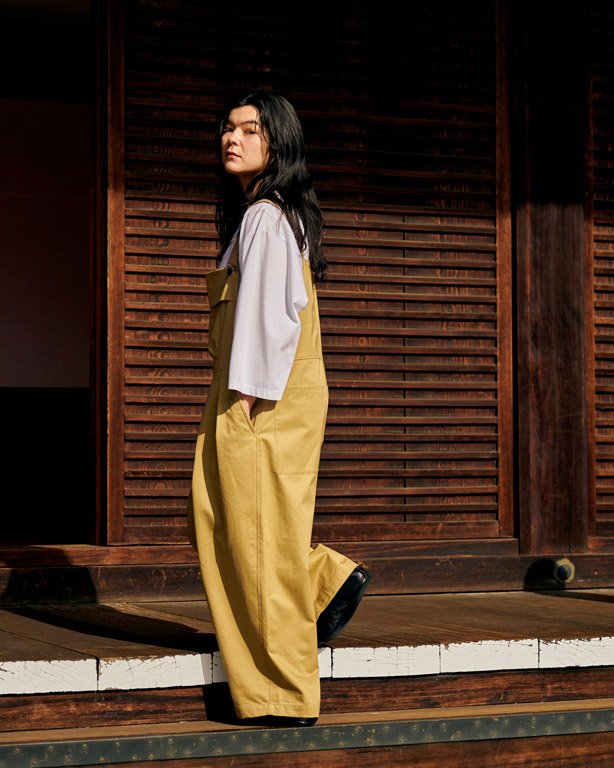 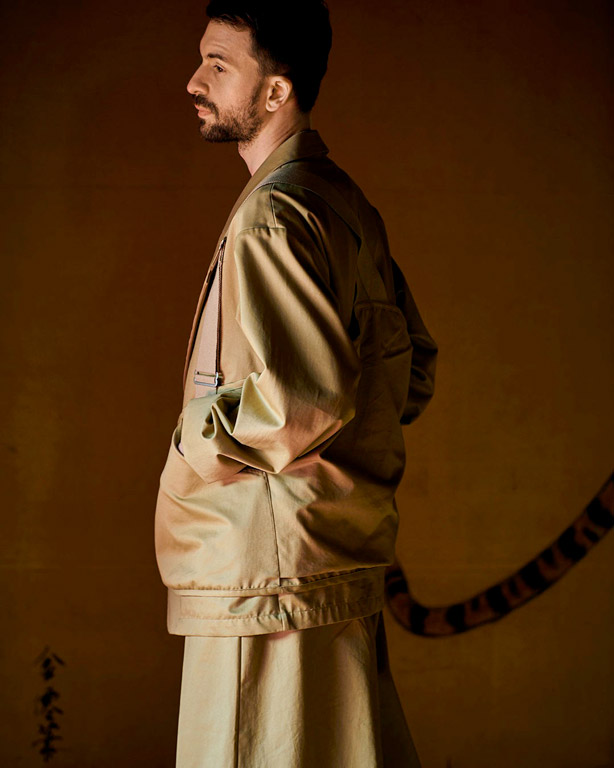 Fusion of Western and Japanese.
Someday clothes that will become vintage.
Passing down the Japanese craftmanship for the next generation.

There is a tangent between Clothes,Kimono,Fashion, Basics, Vintage, Modern, Man and Woman.
We are inspired by the value of these new connections.

Using our creativity by materialized trough human connection, We aim to spread the tangent between highly skilled Japanese Manufacturing and our precise craftsmanship through our clothes.

Worked as a menswear designer at an apparel company and then became independent. Actively engaged in the mission of bringing Japanese artisanal products to people. Currently living in Hayama, Kanagawa prefecture. Favorite motto : Make those who are near happy and those who are far will come

Worked as a pattern maker at an apparel company and then became independent. Currently living in Hayama, Kanagawa prefecture. A pure soul, who believed in the existence of Santa Claus until the upper grades of elementary school